Over 30 years of experience

Confidentiality is paramount in the investigation industry and we naturally respect this.

William is a former New Zealand Police Detective who operates internationally investigating large and complex Criminal and Civil cases. William has been based in London for 18 years and during this time he has gained a reputation for uncovering vital evidence for defence Counsel in historic sexual abuse cases; evidence that had either been overlooked or bypassed during the Police investigation. This previously undisclosed or undetected evidence has proved to be vital in the subsequent acquittal of the accused.

Assignments are carried out in the strictest of confidence.
View Assignments

Through studies and many years of practical experience he has built up an area of expertise in fire origin and cause investigation.
View Cases 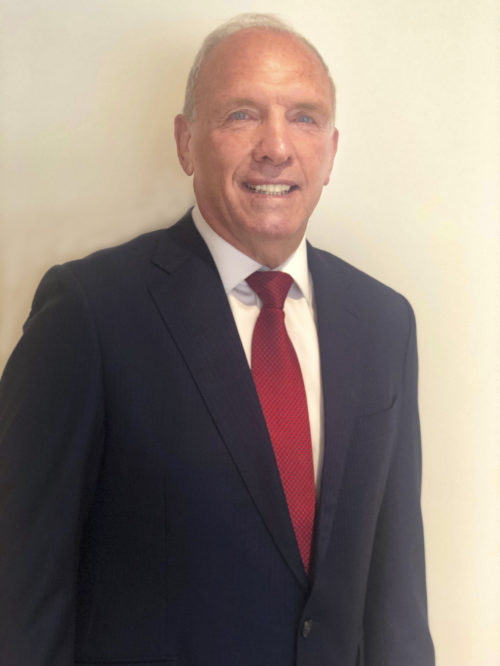